It's no surprise that lifting heavy weights is important for young people and athletes, but it turns out heavier is better for older adults as well. 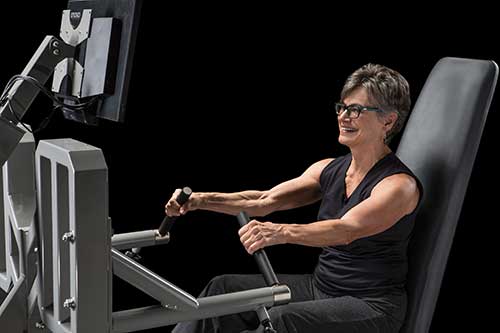 The challenge, however, is that strength training gets riskier as the weights get heavier, especially for those in older age brackets. Fortunately, there is a technology that permits anyone to safely lift the heaviest weight they can lift without undermining their joints and risking injury in the process.

Not only is ARX safe, but it is also significantly more effective than traditional strength training.

And resistance training is not only about your strength and muscles—it is also the best thing for your heart and bones. 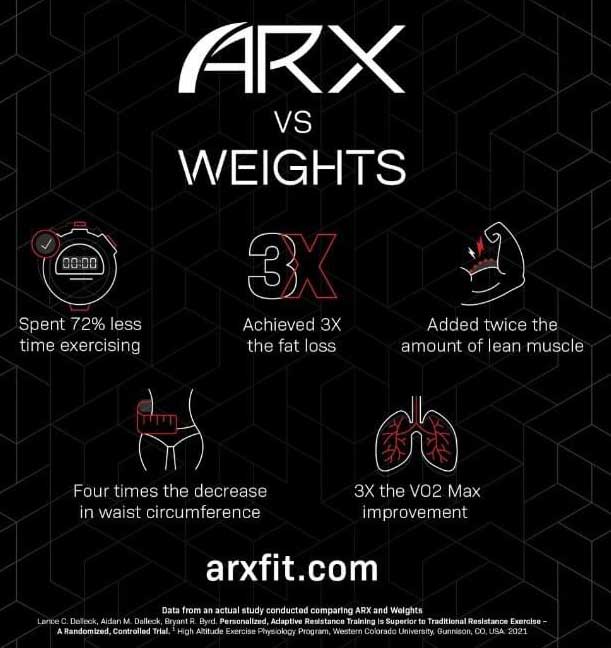 The Weight Lifting group and the ARX group both made improvements over the 12-week randomized control study, however…

You can find the full study here.