1 Minute of High Intensity Exercise vs. 45 Minutes of Moderate Exertion

The New York Times did a great overview of research showing that 1 minute of high-intensity exercise had similar health benefits as 45 minutes of moderate exertion.

This is also why the Quantify Fitness method works! Using high-intensity resistance training on ARX, Vasper, and the CAR.O.L HIIT Bike, you can get a strength and cardio workout that rivals other time-consuming programs and only take minutes per week!

But when the scientists retested the men’s aerobic fitness, muscles and blood-sugar control now, they found that the exercisers showed virtually identical gains, whether they had completed the long endurance workouts or the short, grueling intervals. In both groups, endurance had increased by nearly 20 percent, insulin resistance likewise had improved significantly, and there were significant increases in the number and function of certain microscopic structures in the men’s muscles that are related to energy production and oxygen consumption. 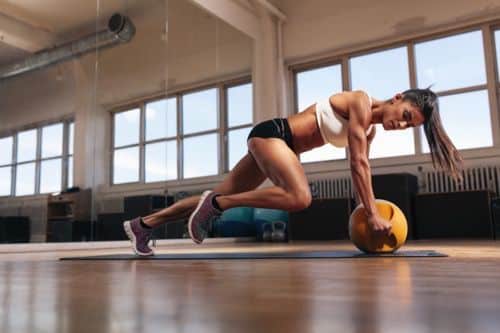